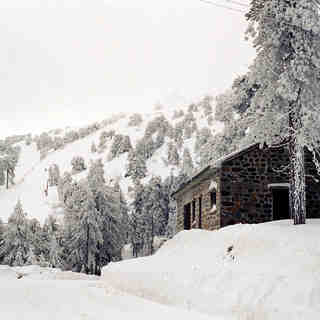 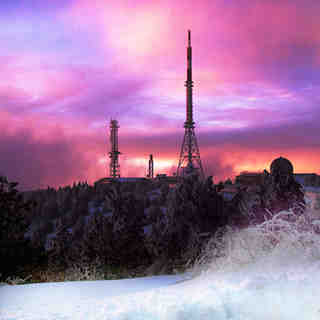 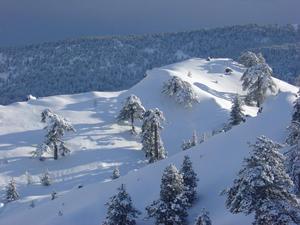 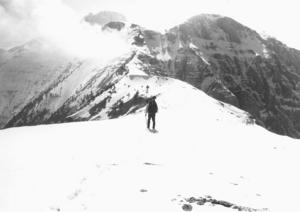 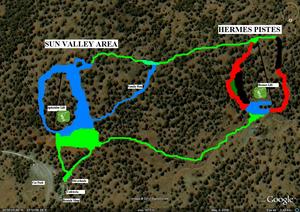 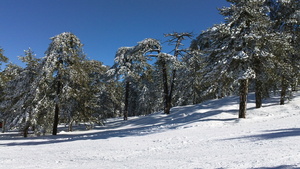 The sport of skiing first appeared on Cyprus sometime around 1934, when a group of people created the first 'Mountaineering Club' of the island. After World War II, the Cyprus Ski Club was created in 1947 and since then it has a leading role in the development of skiing on the island. The first lift was built and operated on the eastern face of Mt Olympus, while a second lift was built in 1951 to the west of Troodos Square. Today many hundreds of Cypriots and perhaps as many foreigners enjoy the wonderful sport of skiing every winter on the beautiful slopes of Mt Olympus. Skiing, with its 60 year plus history on this island, is here not only to stay, but to continue its growth. The nearest airport to Mt Olympus is Larnaka. 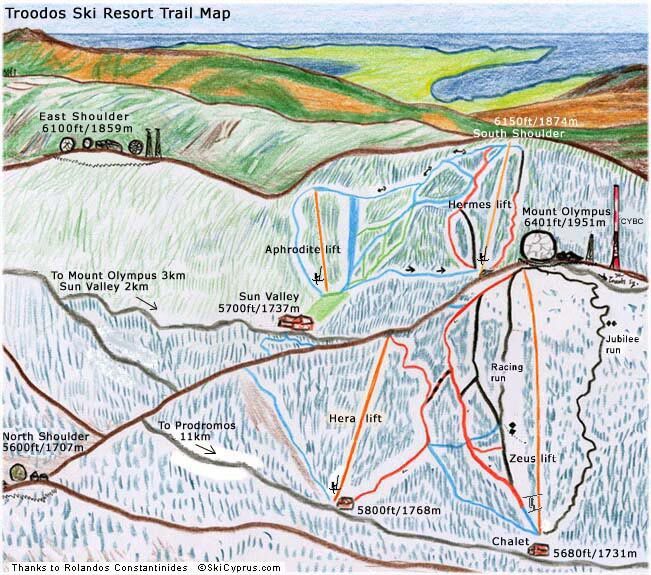 The resort is still closed for the season.

Having just read a pretty poor review of Mt Olympus, I am peed off so will write my own. I have lived here for 3 years and only just discovered the mountain this season. It is great; plenty of snow this year, the lift pass and ski hire (own boots) was 12 Euros. Yes, 12 Euros for a day. That was the first nice surprise. Locals, expats and military folk stationed here should take full advantage. It is not a place you would come to from the UK expecting a week of skiing. But, if you are here and the conditions are good, please go up to Troodos. We drove up in an Astra with no chains and managed to park on the busiest day of the season, a bank holiday Monday, queued for rental about 15 mins and got some fairly old skis which were perfectly adequate. There was over a metre of snow too and the place looked beautiful with lots of pine trees covered in snow. On a later visit, this week, it had bit less snow but was still skiable.
Speaking as a person who learnt to ski as a child in the very rough and ready Alpine region of Australia, Mt Olympus brought back happy memories of just skiing for fun; no need to cover a massive resort to get value from your expensive lift pass, no piste maps, no lift queues and not a go pro in sight. It ain't Val d'Isere and I love it for that.
If you go you can expect to get good experience skiing in sometimes difficult conditions. There appears to be no grooming of slopes. You could learn to ski here; there are ski school group lessons for 15 Euros, private lessons for 35 Euros. I have skied in much worse condition this time of year (mid March) in Andorra, France, Italy so really I think Mt Olympus is a little gem. Beware of other skiers/snowboarders though, some people are out of their depth and can be a bit scary, i.e the inability to stop or check their speed. 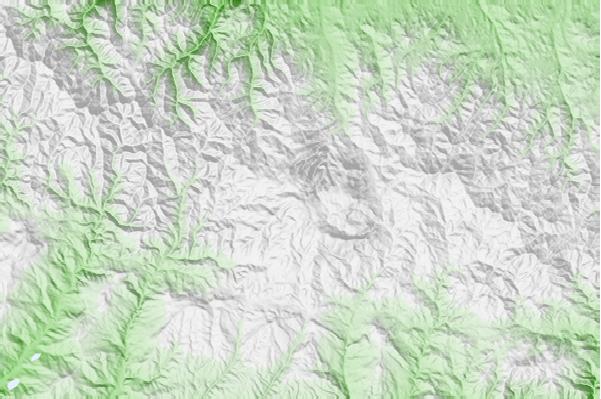