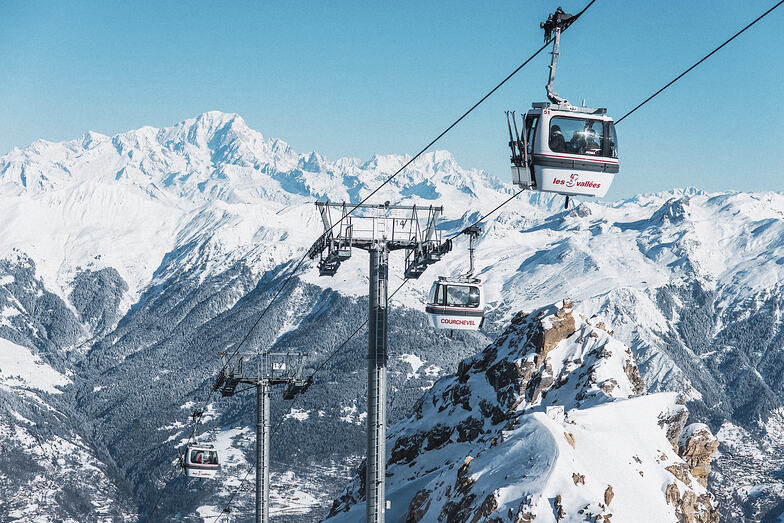 Semaine 4 of February a en moyenne : 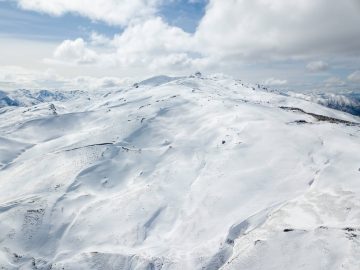 New Zealand, the only country where skiing and snowboarding could continue fairly normally last winter after their successful suppression of the virus, will have some new lift-accessed terrain for winter 2021. Cardrona Alpine Resort has announced that lift-accessed skiing and snowboarding in their Soho ski area will become a reality later this year with the opening of the Willows Quad chairlift, currently under construction at Cardrona Alpine Resort and due to be completed in time for the winter season. In 2018, Cardrona announced the acquisition of the ski area rights for Soho, the terrain that sits on the reverse face of Mt Cardrona, overlooking the Whakatipu Basin and the Southern Alps. Willows Basin is the first area to be unlocked

I have been going to Courchevel every year for the last 12 years. I go at the end of December/ very early January. Often there is very little snow on 1650 and medium snow on 1850. This creates over-crowding on the limited slopes open at that time of the year. Snow is coming later and later in the season - ...?climate change. If you are going to Courchevel, I suggest you go mid-January onwards. If you go earlier, there is likely to be limited number of slopes open; lots of slopes but half of them mud and grass at the end of December.
Val Thorens for me this winter.