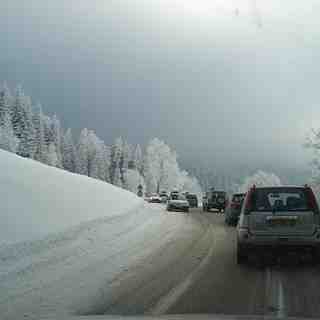 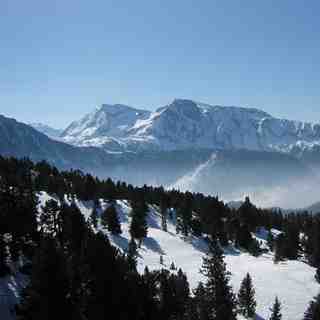 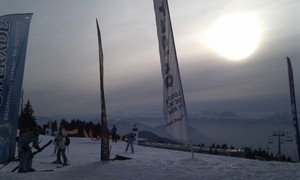 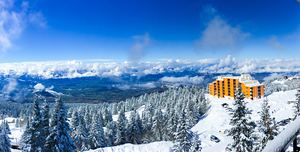 Chamrousse in France is a large resort with 26 lifts (9 chair lifts, 16 surface lifts) that offers skiers an impressive 855 metres (2806 feet) of vertical descent. Chamrousse has 865 acres of terrain over 35 pistes. Chamrousse is best suited to beginner skiers and snowboarders but there is some terrain for both expert and intermediates. There are 55 kilometers (34 miles) of cross country ski trails at Chamrousse. For snowboarders, there is a terrain park and a half pipe. About one quarter of the pistes at Chamrousse are covered by snowmaking. The nearest airport is at Lyon and the nearest train station to Chamrousse is at Grenoble. There is accommodation located close to the pistes but we would welcome additional information about any hotels or chalets in Chamrousse. 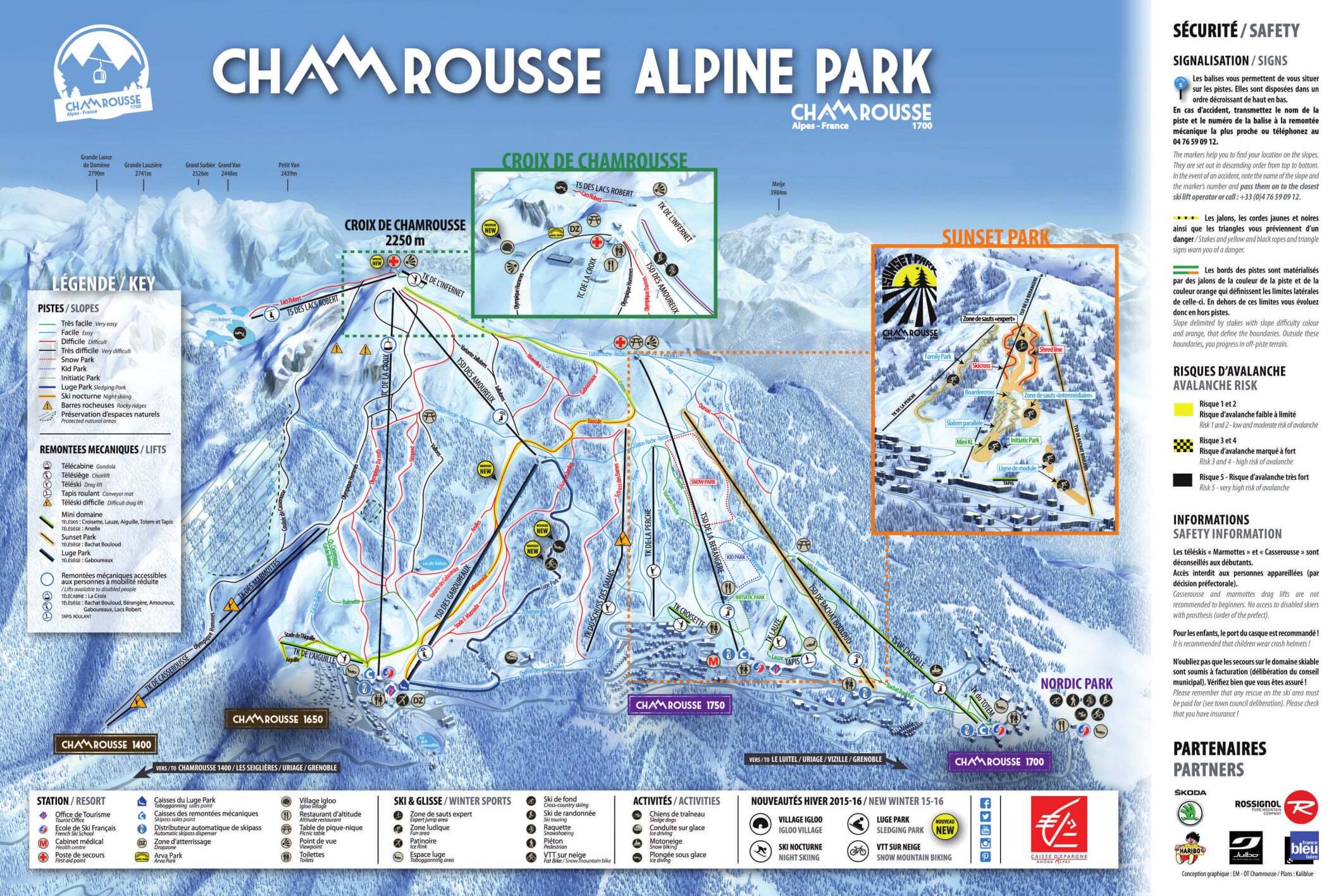 We were here for a week (we returned yesterday). We are not going here again. Our apartment (Domaine de l'Arselle) was really small; for a family with two children we get 1 bedroom and a kitchen with convertible couch (usually we get a bedroom and bunk for two child). Rooms were really small and it didn't have a balcony. Skiing is great, but that's in all the places in France where we were (Alpa d'Houze, Puy St. Vincent).

We were there for the second time and we had (again) problems with employees. We always clean the apartment after ourselves and we never had problems anywhere. In Chamrousse they had a problem three years ago; we lost a hanger. They wanted 10 Euros and when they came to take back their keys from the room they wanted stupid things to clean, like mop under cabinets (which no one did in at least 5 years). This year they said the room wasn't clean enough. Okay, they had to clean it. If we would have ordered them to clean it it would have cost us 32 Euros. We expected that they are going to want about 40 Euros. They wanted 80 Euros. We have never ever had this problem anywhere else. 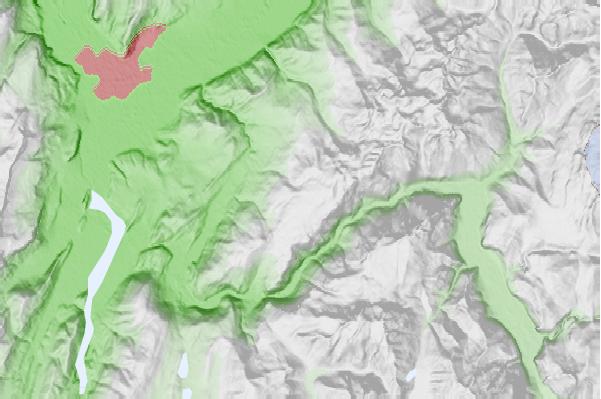