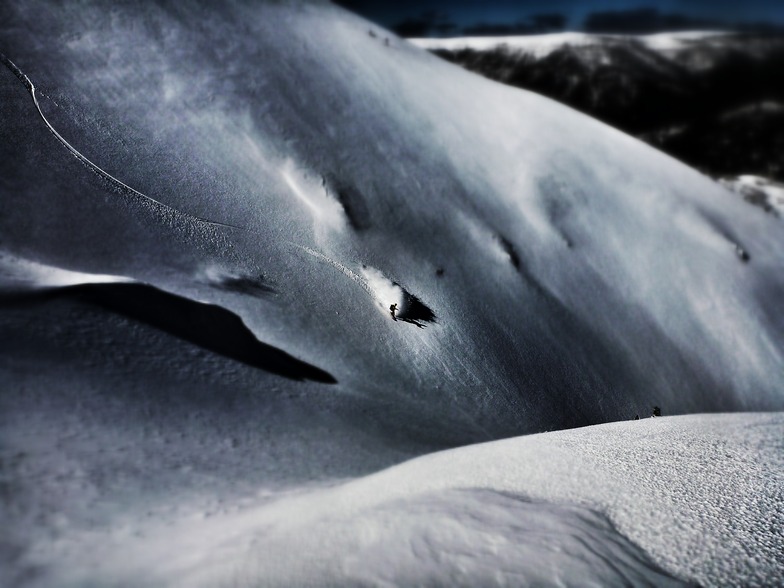 Semaine 4 of September a en moyenne : 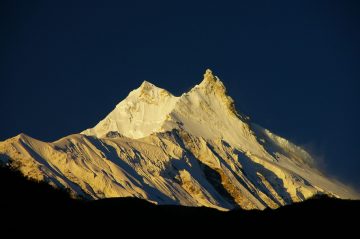 American ski mountaineer Hilaree Nelson has been killed while skiing the world’s 8th highest peak Manaslu. The accident happened soon after she began her descent as a small avalanche took her skis from under her, leading to a fatal fall. Her partner Jim Morrison reported that her body was recovered on Wednesday after a two day search, far below the point where she fell. Described as “the most accomplished female ski pioneer of her generation,” by Outside magazine Nelson, 49, from Telluride, Colorado, achieved exceptional feats during her life including dozens of first descents. In 2012 she became the first woman to climb both Mount Everest and neighbouring Lhotse within  24 hours. In 2017 Nelson made the first ski descent 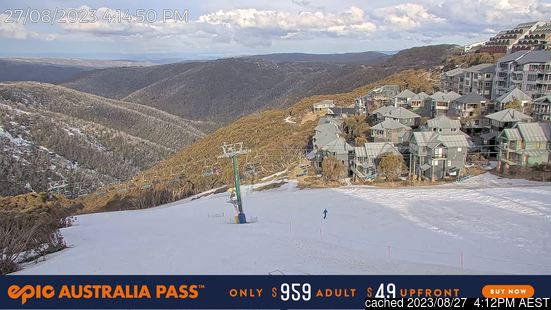 Hotham will reward if you look beyond the boundaries. Easily the pick of Vic resorts. Powder capital of Australia